The North Iowa Band Festival is the largest free marching band competition in the Midwest. 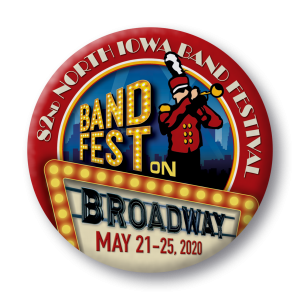 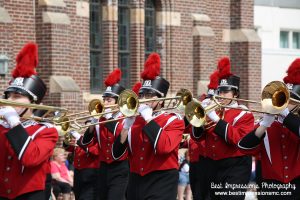 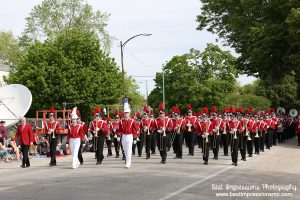 NOTE: If you are interested in entering a convertible to transport royalty, honorees, etc. in the parade, please contact Kativa Weitzel at the Chamber.

For information on how to become an In-Kind Sponsor, please contact us!

Friends of the Festival

For Visitor and General Information about Mason City, check out these websites: